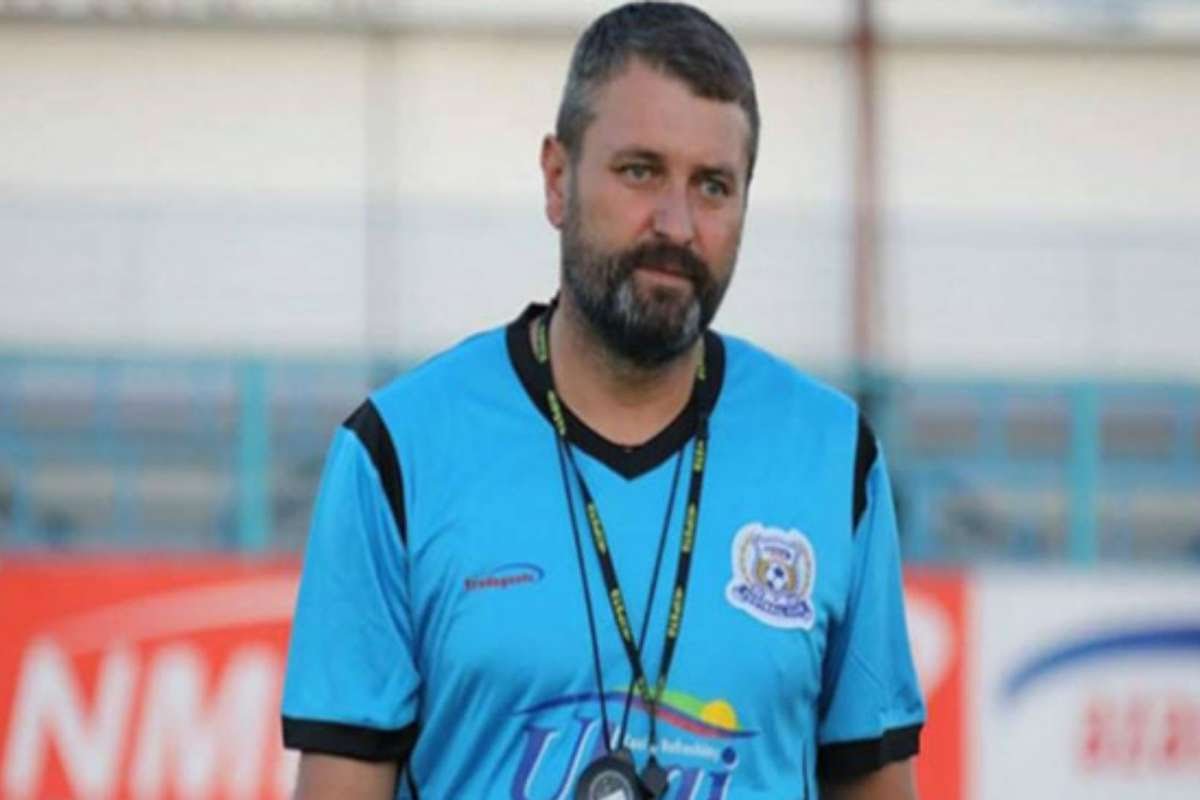 Azam FC have officially announced the termination of the contract of Aristica Cioaba who has been serving as the club’s head coach.

The Romanian coach leaves Azam having managed 28 wins from 50 games he was in charge since October last year. He registered 11 draws and defeats as well.

The Ice cream makers had a perfect start to the season and won seven of their first games before losing 1-0 to Mtibwa Sugar at the end of last month.

A disappointing 1-0 defeat to KMC last week was followed by another one to Yanga SC courtesy of Deus Kaseke’s second-half goal automatically sent Cioaba packing.

Azam is home to Uganda Cranes right back Nicholas Wadada who was shortlisted for the league MVP gong last season.

After 12 games, Azam are now second on the table with 25 points, three adrift of leaders Yanga SC with defending champions Simba SC following closely in the third place.

They will start a new life without Cioaba on Monday 30th November when they take on Biashara United away from home.