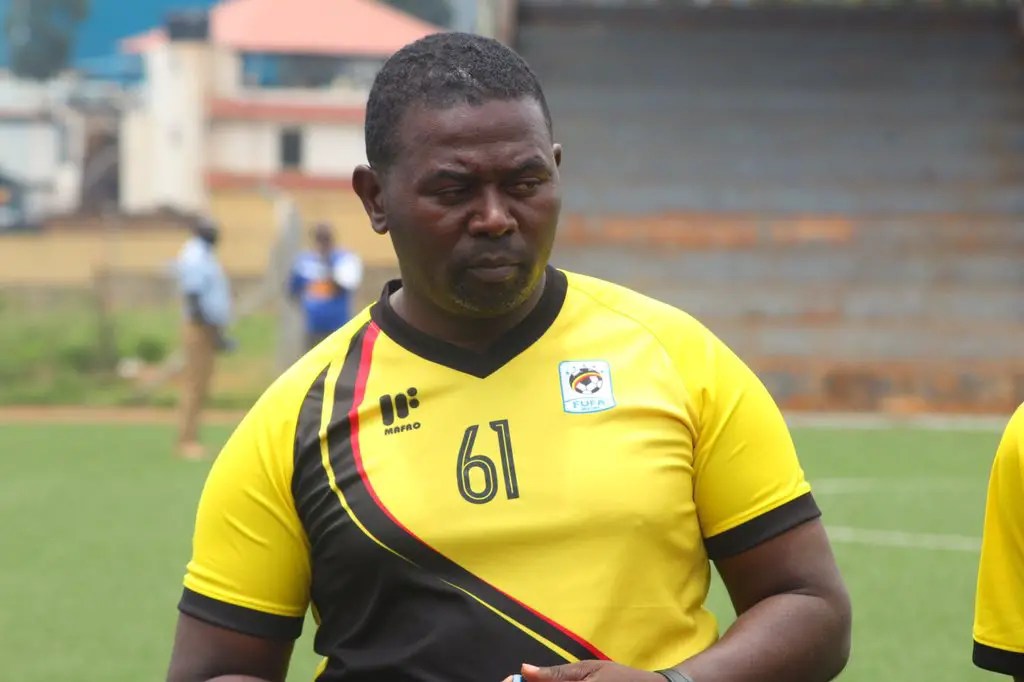 Ayub tested negative after undergoing several tests and will join the U-17 team camp that is preparing for the World Cup qualifers double header against Cameroon.

” Having been tested positive for COVID-19 and went into self isolation with the guidance of the medics. I have now fully recovered and proven negative after undergoing further tests”

” I have now been cleared to continue with my daily chores. I will rejoin the National U-17 Women camp preparing for the FIFA World Cup U-17 Qualifier against Cameroon.”

” I would like to extend my sincere appreciation to the medical team, President of FUFA Eng. Moses Magogo, my family and friends who have supported me during these trying times. My gratitude also go out to the technical staff and officials that have been handling the team in my presence,” He added.

Ayub who initially tested positive for COVID-19 a week ago, will now join camp on Saturday 17th October.

Uganda will host Cameroon in the first leg of the final qualification round on 31st October at Lugogo before a return leg a fortnight later.