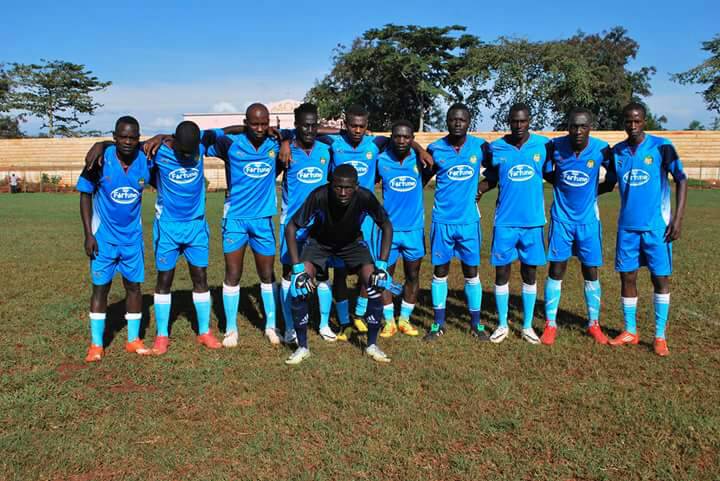 BUL FC will play a host to Express Fc at Kakindu Stadium on match day 7 of the Azam Uganda Premier league.

BUL FC comes into this encounter at the back of two consecutive defeats that is 4-0 against URA Fc at Namboole and 3-1 to KCCA FC at home, whereas Express Fc suffered a 2-1 home loss to second placed Onduparaka Fc.

Last season, BUL Fc managed a double over Express Fc in the league, winning 3-0 in Kakindu thanks to a Oromuchan hattrick and at Wankulukuku Milton Karisa’s sole goal sealed all three points for the Jinja based side.

The hosts will be without Umar Mukobe and goalkeeper Hannington Sselwanyuno due to injury while the visitors have everyone ready for selection tomorrow.

BUL Fc will bank on forwards Daniel Shabena and Mike Ndera whereas Express Fc will rely on talisman Dan Sserunkuma Muzeyi who has three league goals to his name.

BUL Fc tactician Kefa Kisala comes in this fixture knowing that his team needs nothing less than a win to keep his job safe following a poor run of results.

His opposite number Douglas Bamweyana also needs to bounce back from the home defeat to Onduparaka.

BUL FC currently sits second from the bottom on 5 points and a win will see them move out of the drop zone whereas Express Fc lies 12th with 7 points on the Azam Uganda Premier league log.

“We lost to a better team”: Charles Ayiekho
One on One with Masavu FC talisman Abraham Ndugwa: A man on a mission to revamp his football career