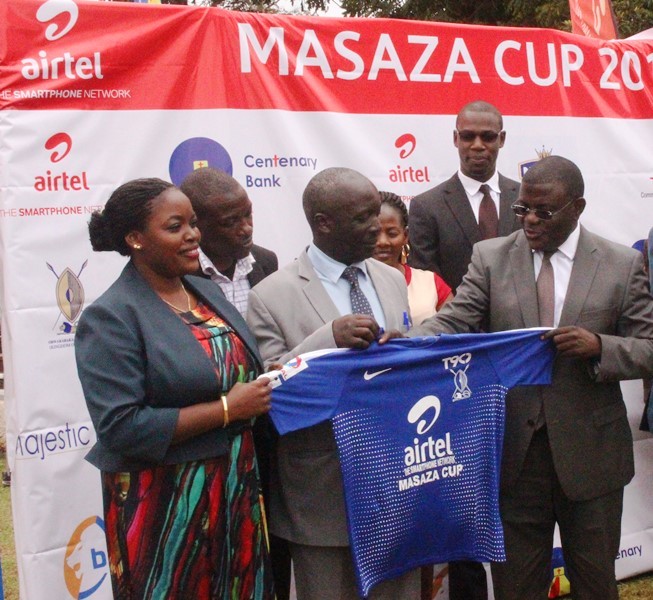 Buwekula are set to name Simon “Dunga” Ddungu as their new head coach for this year’s Airtel Masaza Cup tournament.

Ddungu guided Gomba to the Masaza Cup triumph in 2017 defeating Ssingo in the final, thanks to a Nicholas Kabonge sole strike.

Buwekula have never won the competition but were runners to Bulemeezi in 2012.

Meanwhile, Luwekula has Immaculate Nantayi Kafeero has confirmed a management committee of 11 to run the team’s preparations during the event.

In case things normalise, this year’s championship is slated to kickoff in June.