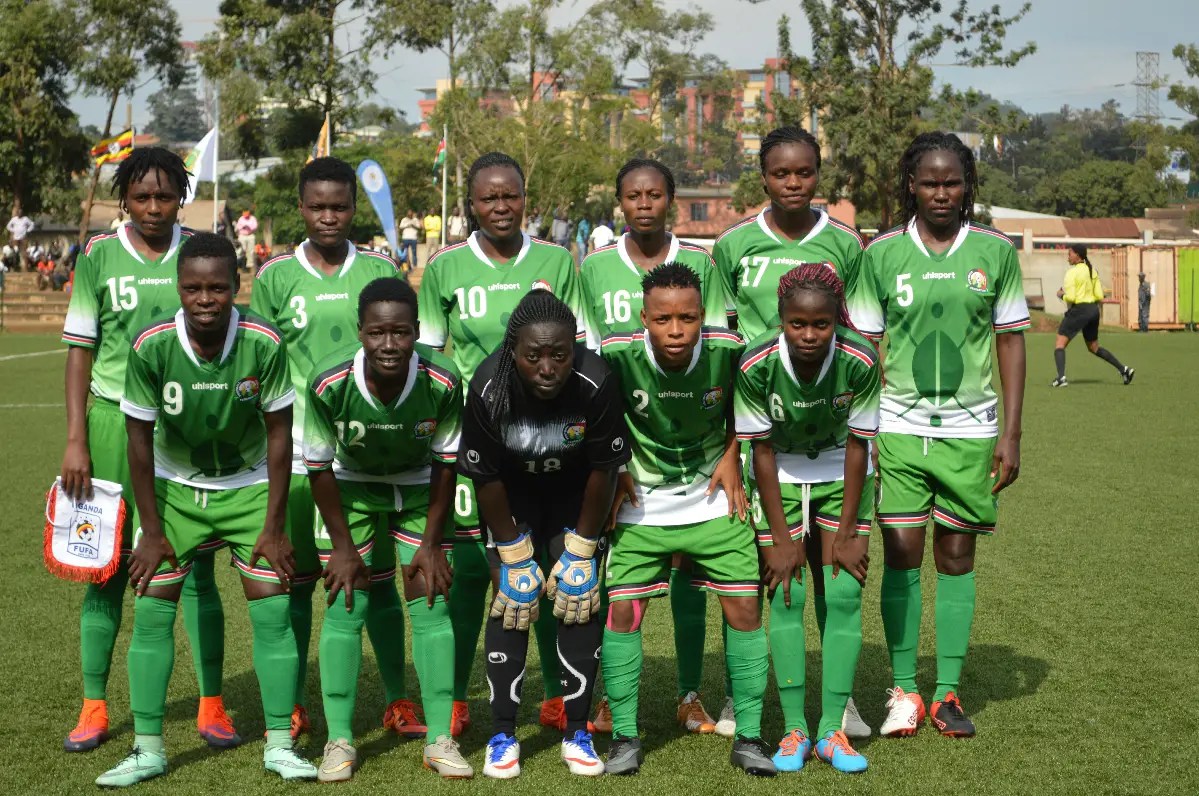 Kenya ejected Uganda at the first stage of qualifying

Just weeks after they ousted Uganda’s women team the Crested Cranes from the on going CAF- AFWON qualifiers, Kenya’s Harambe starlets have lodged an appear over their next opponents Equatorial Guinea.

Kenya Football Federation has chosen to question the eligibility of a country that was banned by FIFA from competing in the 2019 FIFA world cup to take place in France to participate in the 2018 Africa cup of Nations which is also a qualifier tournament for the word cup.

In 2016, FIFA banned Equatorial Guinea women’s team from participating in the qualifiers of the 2020 Olympics for using ineligible players.

They were also banned by CAF and disqualified from the CAF-African women Cup of Nations in 2016 in Cameroon for the same offence.

The CAF ban was however, lifted in later in July and Equatorial Guinea was allowed to participate in this year’s qualifiers and now awaits to play against the Harambe starlets who think otherwise.

“Why is CAF saying Equatorial Guinea must play? If FIFA has got you out, why are you in??? I want to be given a sufficient reason. FKF federation president Nick Mwendwa told NTV (Kenya) sports.

The Kenyan Football Federation reasons that, a win in the finals or a top 3 finish for Nzalanga Nacional would create a scenario and it would portray a bad image for the continent as they are ineligible to play in a FIFA organized tournament the World cup.

Equatorial Guinea is one of the 5 African countries to have previously appeared in the FIFA world cup with others being Nigeria, Cameroon, Ghana and Ivorycoast