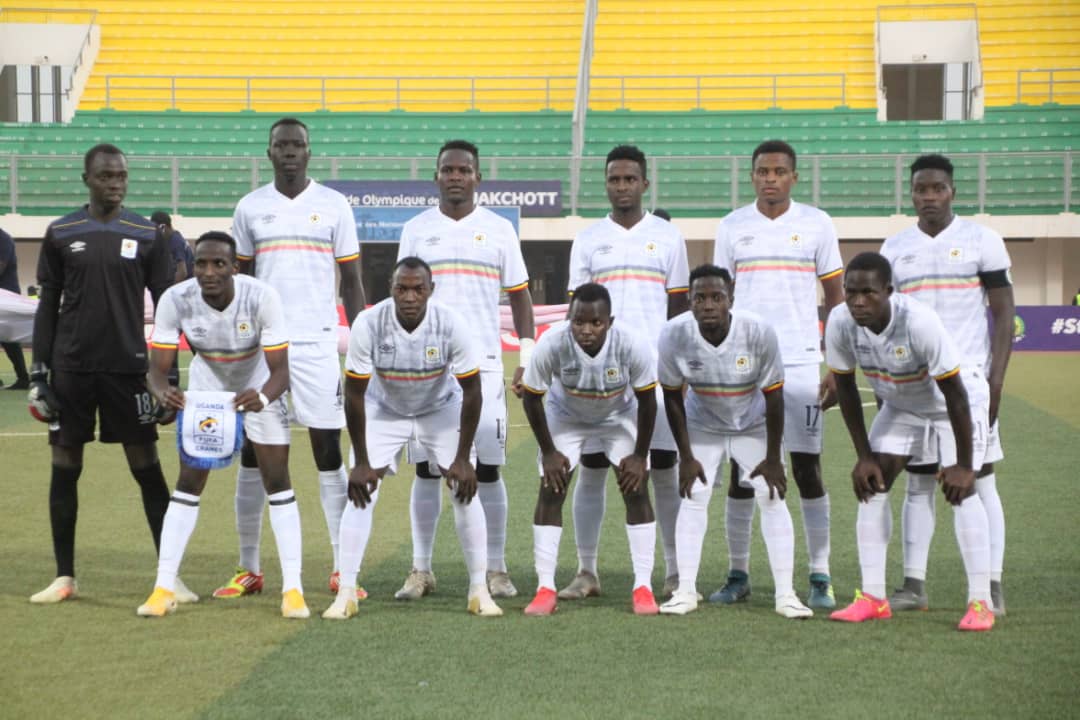 Uganda Hippos will face Burkina Faso in the quarterfinals of the U20 AFCON. The West African nation have a pedigree of taking part in the competition on four occasions.

Morley Byekwaso’s charges came from a goal down to overcome hosts Mauritania 2-1 on Saturday to secure a place in the quarterfinals. They finished second in group A with six points accumulated in three games.

Their opponents in the last eight of the competition, Burkina Faso beat Namibia 1-0 on Sunday to finish as Group B winners.

The two sides will now face off in the quarterfinals of the competition on Friday, 26th February at the Stade Municipal de Nouadhibou.

The winner of the tie will take on either Central Africa Republic or second runners up in Group C at the Stade Olympique Nouakchott in the semifinals.

Uganda are taking part in the championship for the first time in the country’s history.