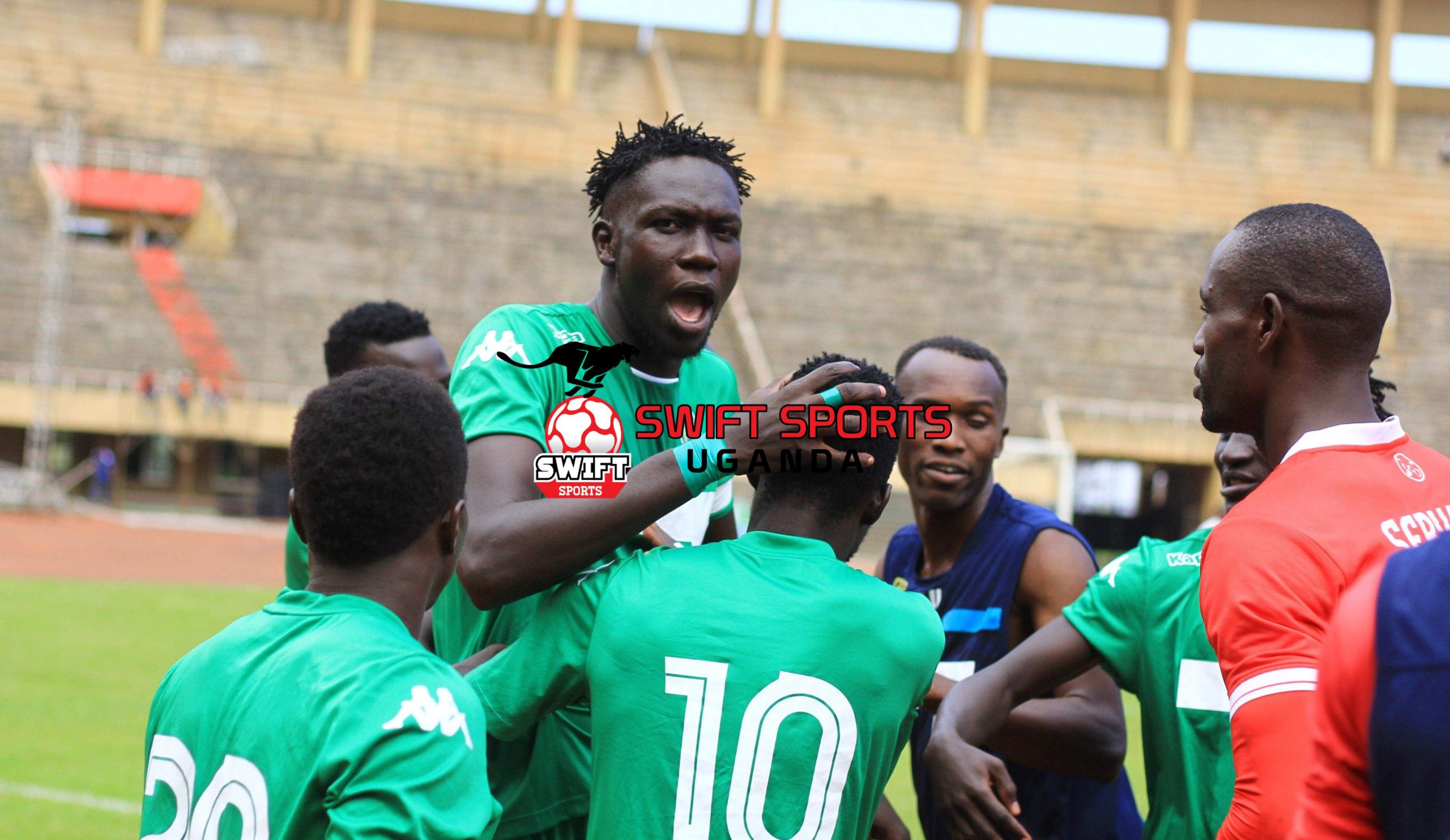 Five players from the Uganda Premier League have been named in the South Sudan provisional squad of 20 foreign based players that will face Malawi and Burkina Faso in the 2021 AFCON qualifiers.

Ugandan born striker Tito Okello who features for Kenyan side Gor Mahia is also part of the summoned squad.

Tito Okello scored the lone goal for South Sudan in their historical win over Uganda in Kenya last November.

The 20 foreign based players are expected to join camp on 5th March 2020 ahead of the games that will be played between 22nd and 30th March.

South Sudan will host Malawi on 22nd March before visiting Burkina Faso in Ouagadougou in the final group game on 30th March.

South Sudan’s Bright Stars are bottom of Group B with only three points. Burkina Faso’s Stallions lead the group with eight points followed by Uganda and Malawi on seven and four points respectively.