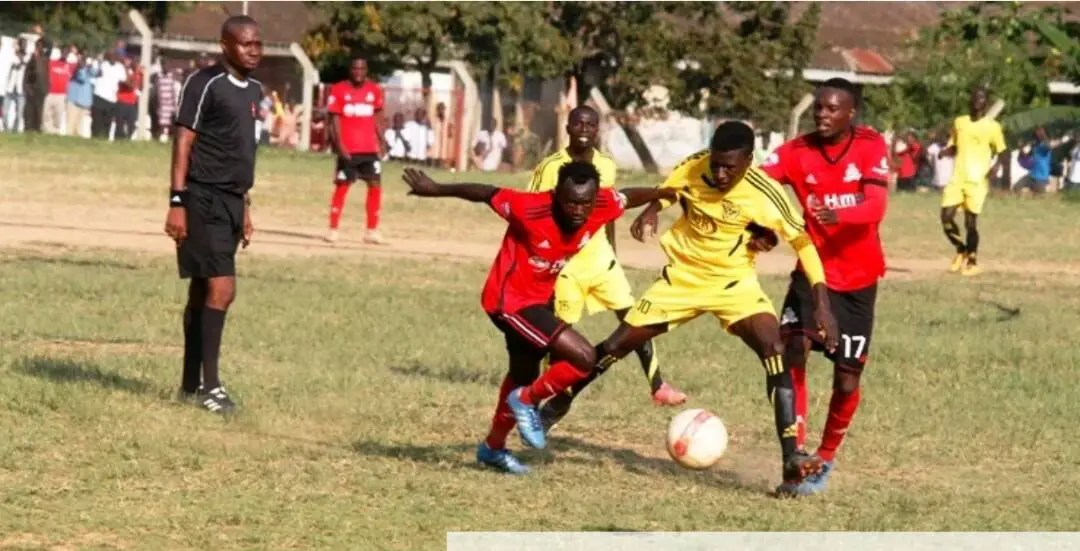 Masavu are battling relegation and they will have to contend with facing one of the most inform teams in the league having walloped them 6-0 when they visited Lugogo but the Masavu skipper maintains that is in the past and this is a new game with a different atmosphere. He says,

“I know we are hosting one of the best teams in the country with some of the best players but I believe if we do our homework right, put the coach’s game plan into practice and belief in ourselves, a positive result is at stake “

Ndugwa adds that this crop of players have a special blend of experience and quality compared to the one that KCCA FC battered in the first round.

“I don’t doubt the quality of the players in camp, they are blessed with enough experience having played in the top flight for more than one season and some of them have played big in games before so I expect to put up a good performance since they know what the club expects out of them and the task they were brought for.”

” We had a massive exodus of players during the transfer window but the new players have fully cope up with the old ones and let our fans expect positive results more than the first round .” he concluded.

Masavu FC has played two games in the second round hosting UPDF and visiting Maroons ending in a 1-1 and goalless draws lying 15th with sixteen points on the log of sixteen as face KCCA FC .

Blow for KCCA as Sadam Juma is ruled out for months
AUPL: Revenge on the cards as Masavu hosts KCCA FC