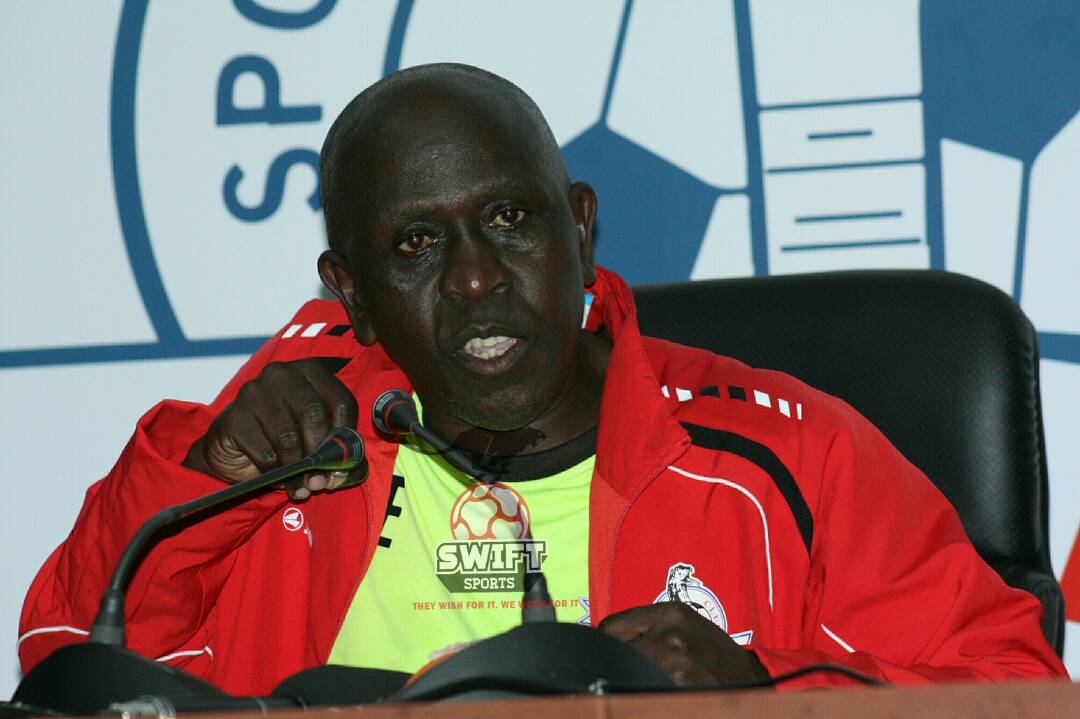 Vipers coach Edward Golola has praised his team for perfectly executing his game plan after their significant victory over KCCA FC at St Mary’s Stadium in Kitende.

” I commend my players to following our tactical game plan to book, we knew how dangerous KCCA are on the ball. They have very many ball players like Okello whom when allowed time on the ball, would hurt you any time.”

Golola told the media at the post match press conference.

When asked to comment on his team’s physical game and hard tackling, Golola said,

“Football is a game for men, everyone comes prepared for battle”

Golola spared time to clear the air about the claimed animosity between him and head coach Miguel Da Costa.

“There is no bad blood between me and the head coach (Miguel Da Costa), we have a perfect working relationship and he contributed a lot to today’s victory” .

Vipers victory over KCCA FC has seen them go 3 points clear on the top of the log with 5 games to play. Their next fixture is a trip to Philip Omondi stadium on Tuesday for a date with Proline FC