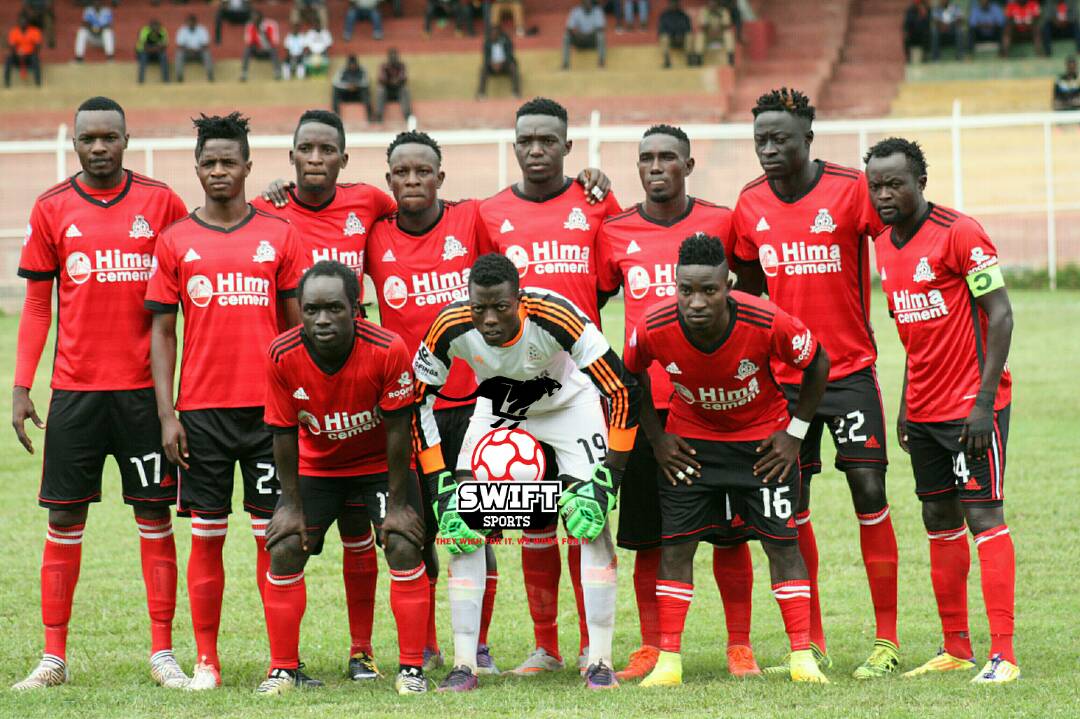 Among these is Erisa Sekisambu who made it clear that he is looking forward to join the foreign paid ranks after serving his share in the local league.

Reliable sources reveal that some of the players have began negotiations with both local and foreign clubs to see their futures sorted.

Vipers are chasing a domestic double and they played to a goalless draw with SC Villa in the first leg of the Stanbic Uganda cup semifinal at Wankulukuku with the return leg slated for 5th June at St. Mary’s Stadium in Kitende.

KCCA one foot in the finals after a slim advantage over Synergy
Nkata, Kalanzi appointed at KPL side Kakamega Homeboyz