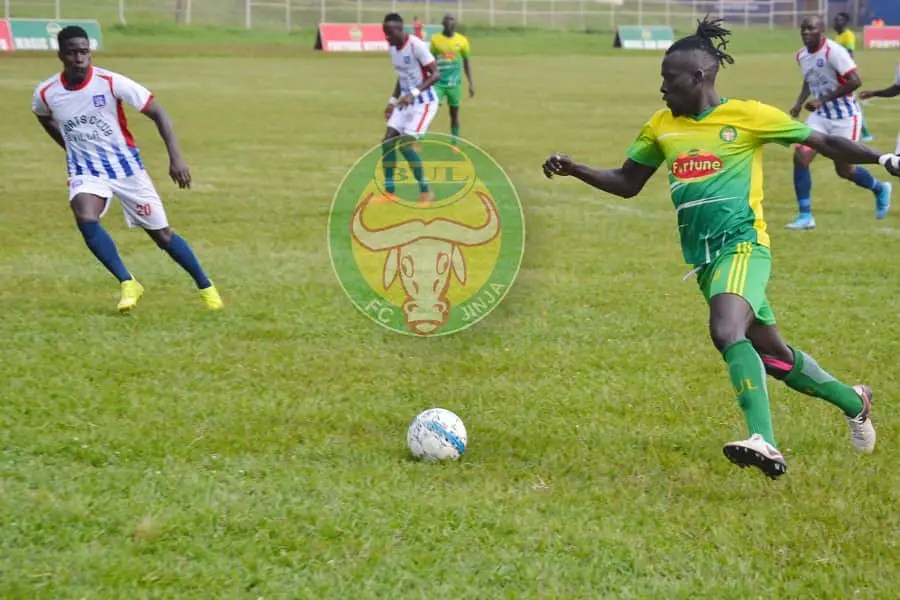 Ten man SC Villa secured a 2-2 all draw away to BUL FC in their league opener played at Kyabazinga Stadium in Bugembe on Friday.

Emmanuel Wasswa gave Edward Kaziba’s charges an early lead before Richard Wandyaka levelled matters for the home side at the half-hour mark.

In the 54th minute, Musa Esenu put BUL FC in the lead and moments later Villa were reduced to ten when Benson Muhindo was shown red for dangerous play.

The visitors with a man down fought back and found the equaliser through midfielder Nicholas Kabonge.

By fulltime whistle, the two sides smiled with a point apiece. Villa will next host Mbarara City while BUL FC while BUL FC will face neighbours Busoga United.

Other results for Friday