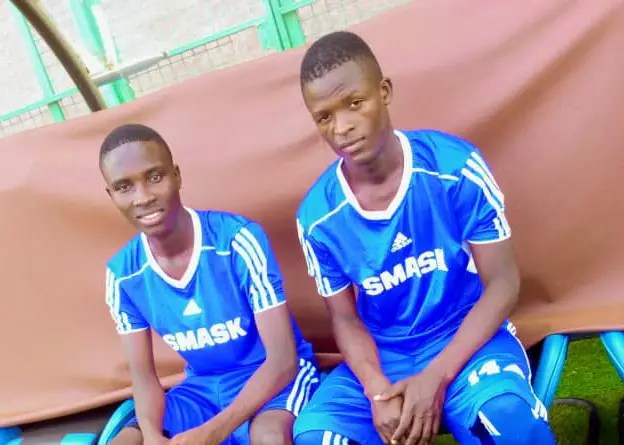 Swift Sports understands that Munoobi has been monitored by the two clubs as they aim to boost their right back positions in the current transfer window.

Sources also indicate that the youngster may fancy a move to URA FC to reunite with his former coach at Kyaggwe Saza team Augustine Nsumba.

On the other hand a move to KCCA FC will be another blow to the Kitende based side who lost another exciting youngster Andrew Kawooya to the Lugogo outfit.

Munoobi was part of the triumphant St. Mary’s team in Jinja

Munoobi is known in particular for his pace, stamina, overlapping attacking runs and technical skills. He is also gifted with good crossing accuracy.

He was a key pillar for St.Mary’s Kitende during their Copa Coca-Cola and the Federation of East Africa Secondary School Sports Association (FEASSSA) triumphs last year.