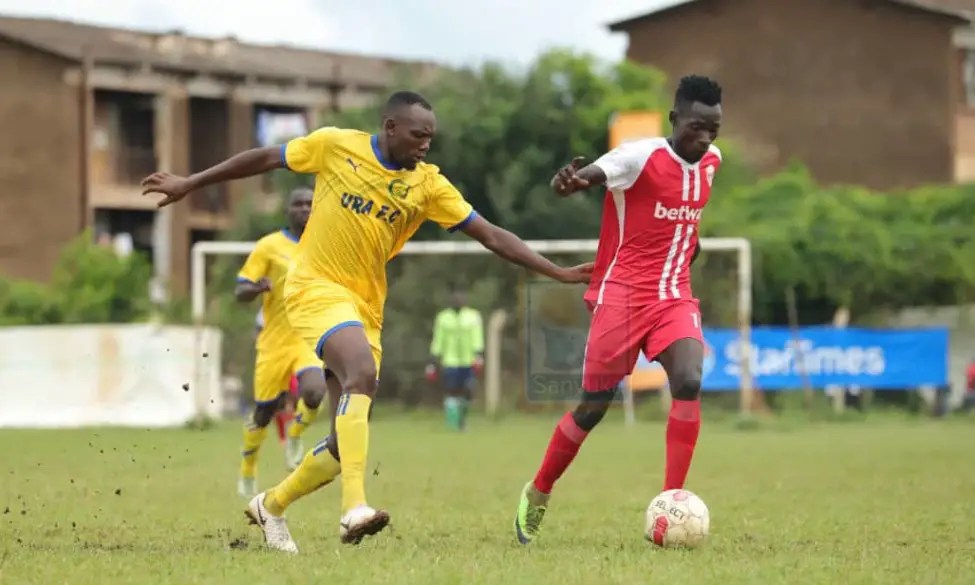 The duo was part of the Express FC squad that competed in the 2019/20 Uganda Premier League season but was released at the end of the campaign.

Nsubuga and Avemah both agreed terms of one year contracts each

Nsubuga, formerly of SC Villa, is a central midfielder while Avemah is an offensive midfielder who can be deployed in various places upfront.

Elman were under the tutelage of Ugandan head coach Robert Mayanja who previously coached Moroto FC.

Another Ugandan tactician Alex Isabirye Musongola is expected to take charge of Horseed FC which was also a home to Ugandan striker Brian Mugisha last season.

Besides Mugisha, the 2019/20 Somalia Premier League had a host of Ugandan players who include Ivan Lubaale and Vincent Egesa (Midmino FC), defenders Farouk Matovu and Umar Mukobe, Okello Donato and Gaadiidka FC’s duo Steven Ategeka and Nicholas Kagaba among others.

Elman SC were founded in 1992 and have won the Somalian league on six occasions.