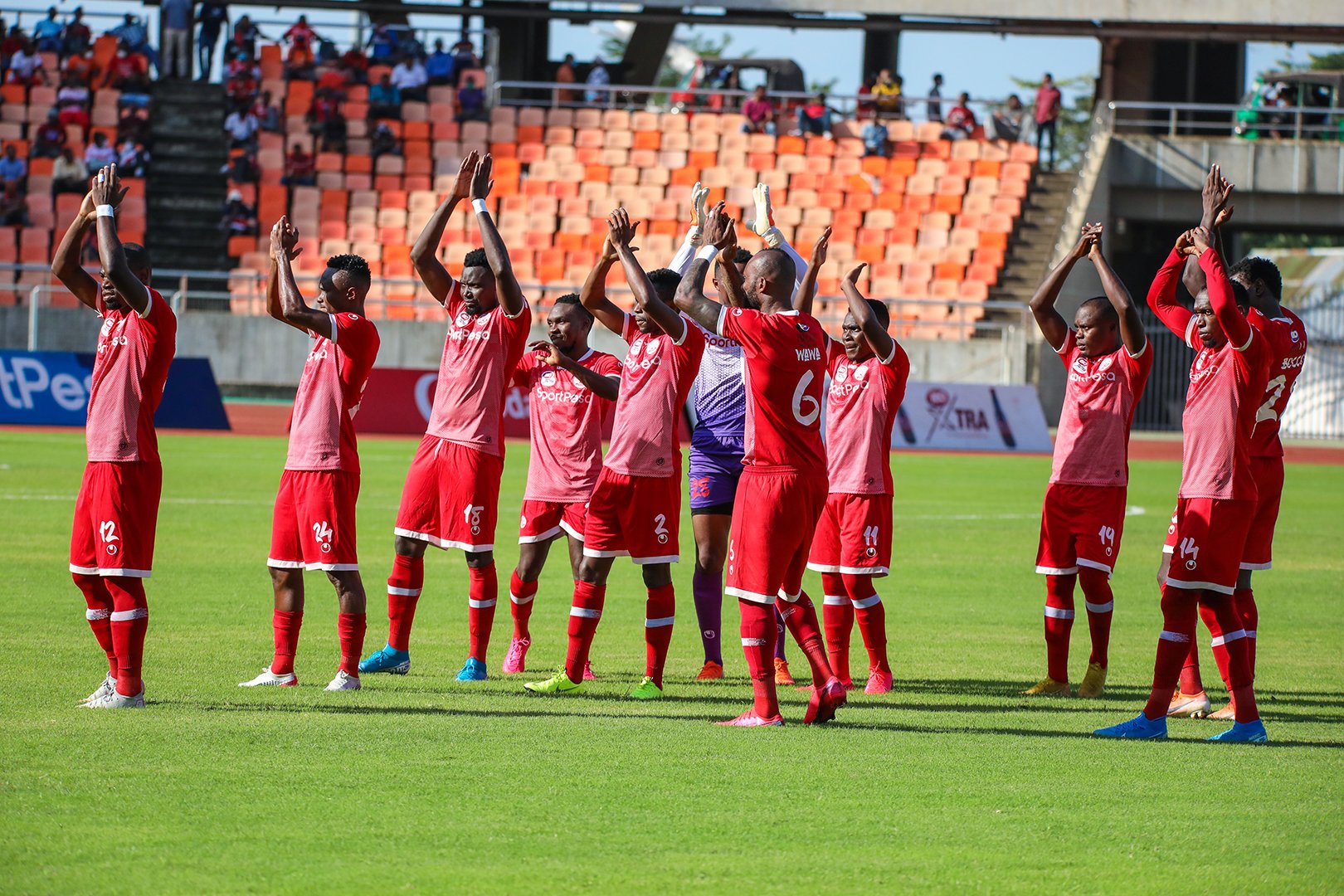 Simba Sports Club are the champions of the 2019/20 Tanzania Vodacom Premier League after playing out to a goalless draw with Tanzania Prisons FC on Sunday.

The draw sent Simba to 79 points, 19 clear of second-placed rivals Yanga Africans with only six rounds to play.

The 2019/20 championship is Simba’s 21st title and third consecutive since the 2017/18 season. Only Yanga Africans (with 22 titles) have won more league titles than Simba.

The title is also the first for Belgian coach Sven Vandenbroeck who replaced his compatriot Patrick Aussems in December last year.

Nicholas Wadada’s Azam FC is third on the table with 59 points, one adrift of Yanga Africans.