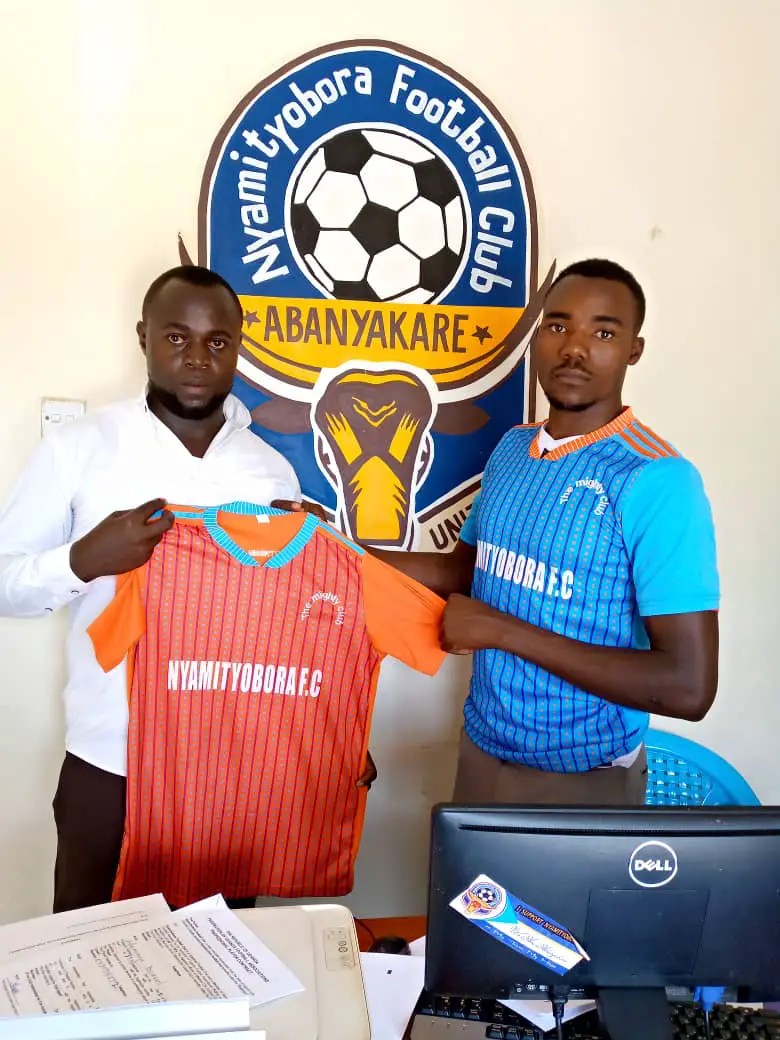 Both players have joined the club from fellow FUFA Big League side Kigezi Homeboyz after signing employment contracts of two years each.

The club has also managed to renew contracts for captain Clinton Kamugisha and Martin Arinaitwe.

The Abanyakare will be under the tutalage of Richard Makumbi with Denis Kiyimba as his immediate assistant.