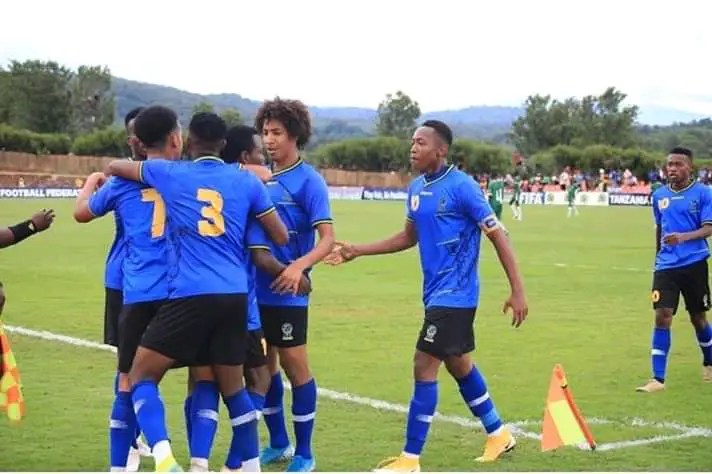 Kassim Harunah scored the all important goal as Tanzania edged South Sudan 1-0 in the semifinal of the 2020 CECAFA U20 Challenge Cup at the Black Rhino Academy, Karatu.

The hosts were made to work for a place in the final by a well organized South Sudan side.

The hosts will now play Uganda who comfortably beat Kenya 3-1 in the first semifinal courtesy of Ivan Bogere and Kenneth Semakula goals.

Both finalists have already qualified for the 2021 AFCON U-20 championship and now the battle for the top honours on Wednesday.

For starters, Tanzania won the 2019 edition and sailed through to the final with a 100 percent record, having won all their three games in this year’s championship.

CECAFA U-20 CHAMPIONSHIP: Gavin Kizito vows to captain Hippos to victory
The U17 Cubs that qualified for AFCON U17; Where are they now?