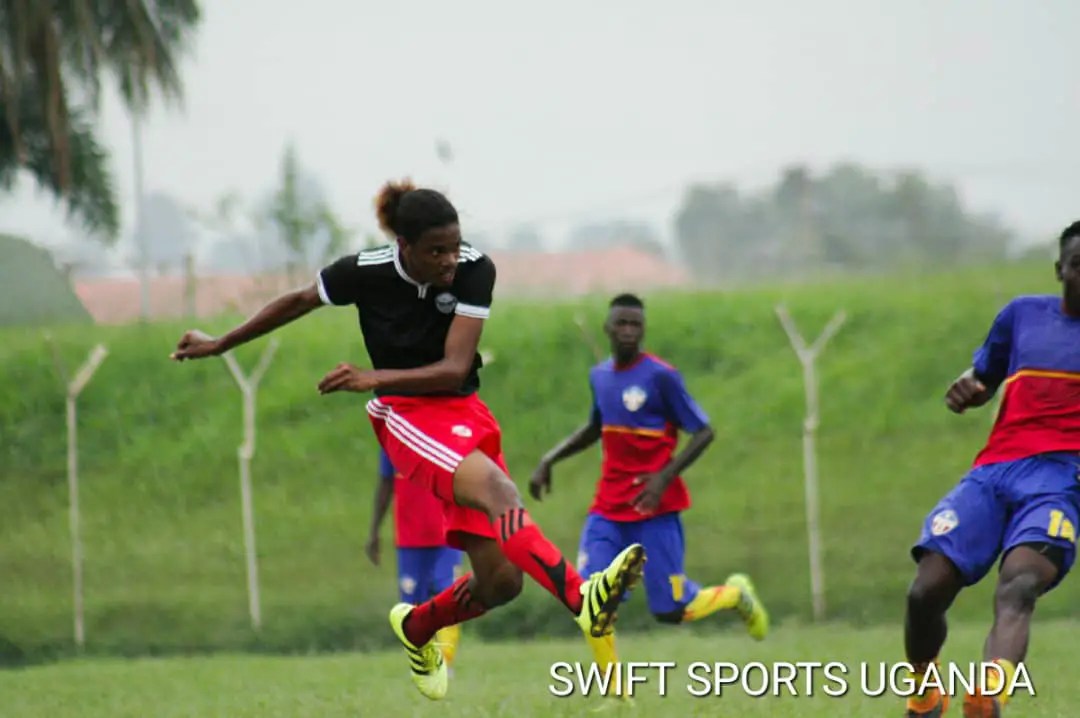 After missing the first two league games, Express FC’s duo of Isaac Mutanga and Johnny Levita have been given a green light to play.

The two players joined Express in the primary transfer window after brief stints in Congo at CD Bukavu Dawa but have been sidelined because of a delay in securing their International Transfer Certificates (ICTs).

After sitting out of the club’s goalless draw against URA and a 3-1 defeat at Mbarara City, Mutanga and Levita are expected to feature in Express’ subsequent league fixture against Police.

Defender Isaac Mutanga is on a return to Express after playing for the 6-time champions in the 2015-16 season. He was named assistant captain at the start of this season to deputise Julius Ntambi.

Johny Levita is expected to be a mainstay in Kefa Kisala’s midfield department on the account of his impressive preseason exploits.

In another development, midfielder Ibrahim Kayiwa returned to training after sustaining a head injury in the last game whereas Davis Mayanja recovered from Malaria that had sidelined him against Mbarara City.

Express will play against Police FC at the StarTimes Stadium Lugogo in their next league game on Tuesday 16th October.