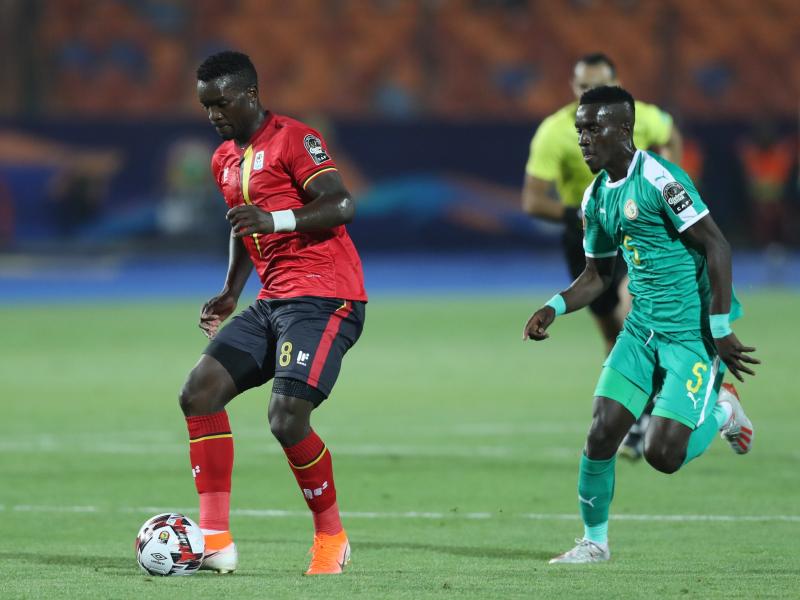 Aucho has been a mainstay at Misr El-Makkasa and featured in 21 games in all competitions scoring two goals and getting eight yellow cards in the process.

It should be noted that Aucho impressively garnered the interest of Al-Ittihad in their 3-1 defeat to his former side Misr El-Makkasa last month, in a game he scored one of the three goals.

He has previously played for JMC Hippos, Water FC and Simba FC in Uganda, Tusker and Gor Mahia in Kenya, South Africa’s Baroka FC, Red Star Belgrade and OFK Beograd (both in Serbia) and East Bengal in India.

He has over 40 caps with The Cranes and was part of the team that represented Uganda in the 2017 and 2019 Africa Cup of Nations in Gabon and Egypt.

Okwi has featured in 14 games for the Alexandria based side and scored two goals.