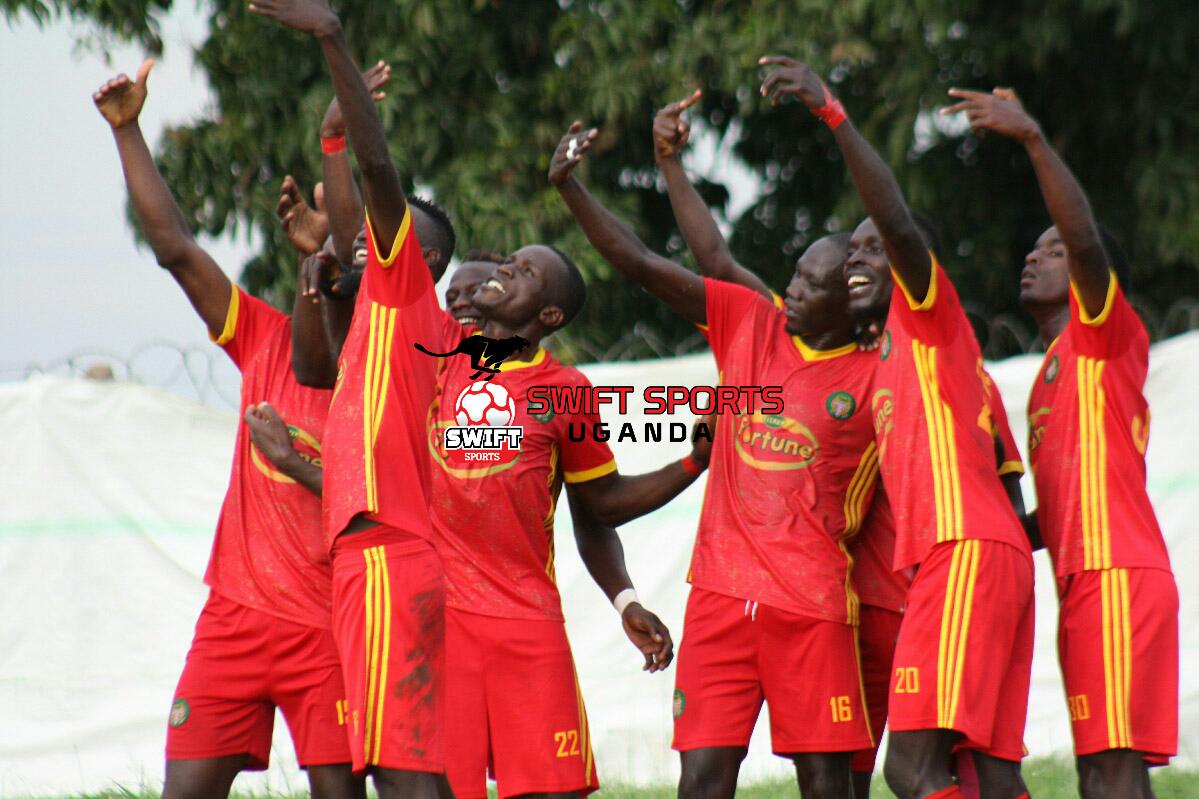 BUL Football Club will release nine players from the squad that competed in the concluded season as preparations for the forthcoming campaign start.

Swift Sports has learnt that the nine players include four players whose contracts will be expiring and five others who have been deemed surplus to requirements.

Allan Tarsis Munaaba, Joshua Lubwama “Leti”, goalkeeper Eric Kibowa and veteran defender Musa Walangalira are the players whose contracts are soon expiring and will not be renewed.

Willy Makuro, Saddam Masereka, Charles Ssebutinde, Farouk Banga and Amos Etoju are the players with running contracts but will be released on account of unconvincing displays at the club.

The Jinja outfit is expected to bolster their squad with new recruits ahead of the 2020/21 campaign.

BUL FC are under the stewardship of Arthur Kyesimira who replaced Peter Onen whose contract was terminated following a string of poor results midway last season.

The 2019-20 Uganda Premier League season was ended prematurely due to the Coronavirus pandemic and saw BUL FC finish 6th with 36 points from the 25 games played.