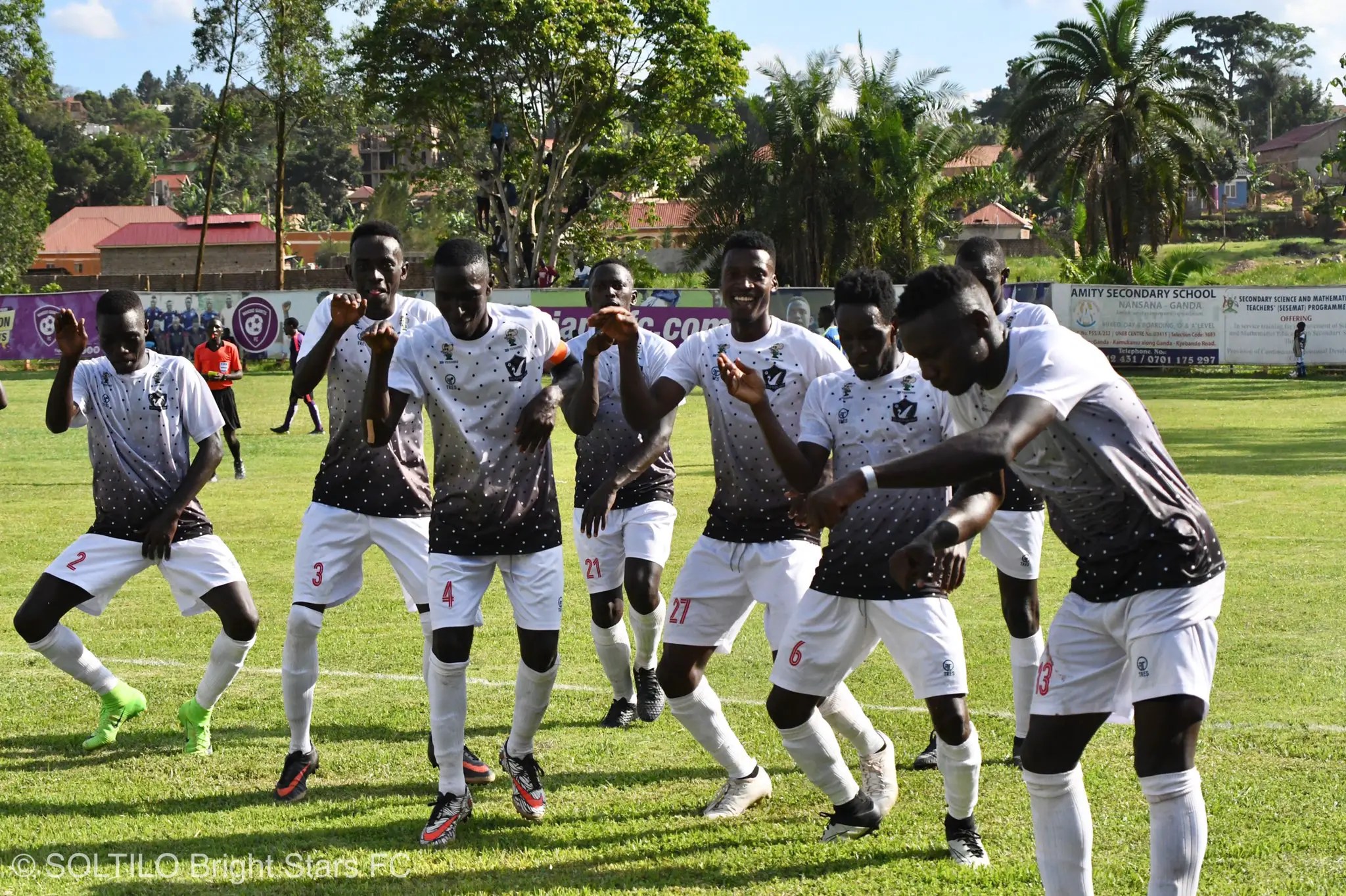 Bright Stars will now be known as Soltilo Bright Stars after the club’s Japanese majority shareholders of Soltilo Limited.

The decision was made during the FUFA Executive Committee meeting held on Tuesday 15th September which was chaired by the FUFA President Eng. Moses Magogo.

Among other decisions made is the approval of the change of the ownership of FUFA Big League side Dove All Stars who will be known as Arua Hill Football Club owned by Development Structures (U) Ltd with immediate effect.

Light SS FC have changed their identity to Soroti City FC while Bukedea Town Council will now be known as Black Power FC.

Sorts Barca FC’s request to change the name to Ibanda United was unanimously rejected because the name was currently used by another club.

Ibanda United have changed their name to Ibanda Municipal Sports Club therefore their previous name couldn’t be used by another club to avoid lack of clarity.